Freedom Colonies arose in the South after the Emancipation Proclamation was signed by President Abraham Lincoln in 1863 that freed all slaves in the United States. Texas is uniquely different than other southern states because slaves in Texas did not receive word of the Emancipation Proclamation until June 19, 1865, commonly observed in Texas as “Juneteenth” or “Emancipation Day”! These freed ex-slaves had no place to go because they had lived on the plantation since before Emancipation. After Emancipation many of these ex-slaves huddled together and established communities all across the United States but mostly in the South that later became know as “Freedom Colonies”. These ex-slaves could not move or even go into towns because they risked re-enslavement or worse! Today Bastrop County, Texas, has 13 original freedom colonies. However, there are significantly more freedom colonies in Bastrop County. These freedom colonies are usually rural communities that may not resemble traditional townships or cities. A “freedom colony” may exist at a road intersection, a general store, gas station, a rural school or church. The names of these colonies reflect some significance to its inhabitants. A question is how does one know when one is in a “freedom colony” since it may not resemble a more traditional township. The most common answer is because the residents that live there say it is a “freedom colony”. Sometimes the only way to know a freedom colony exist may be that the inhabitants “say” it exists. They say that the place is a freedom colony! 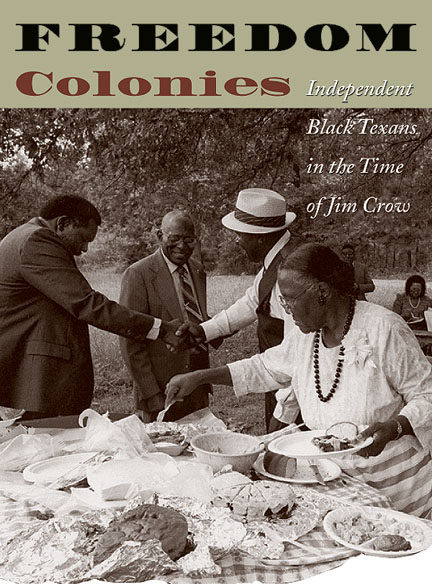 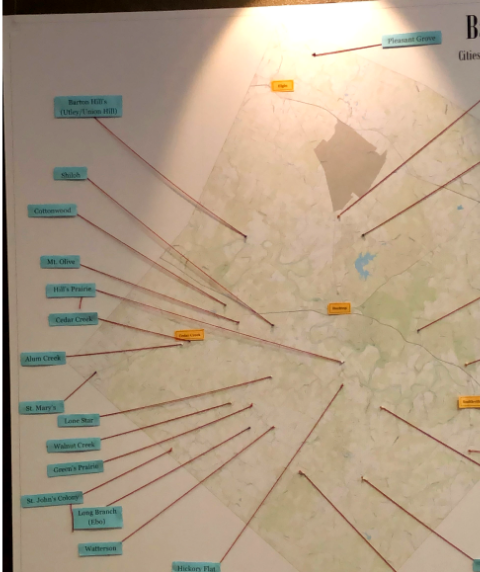 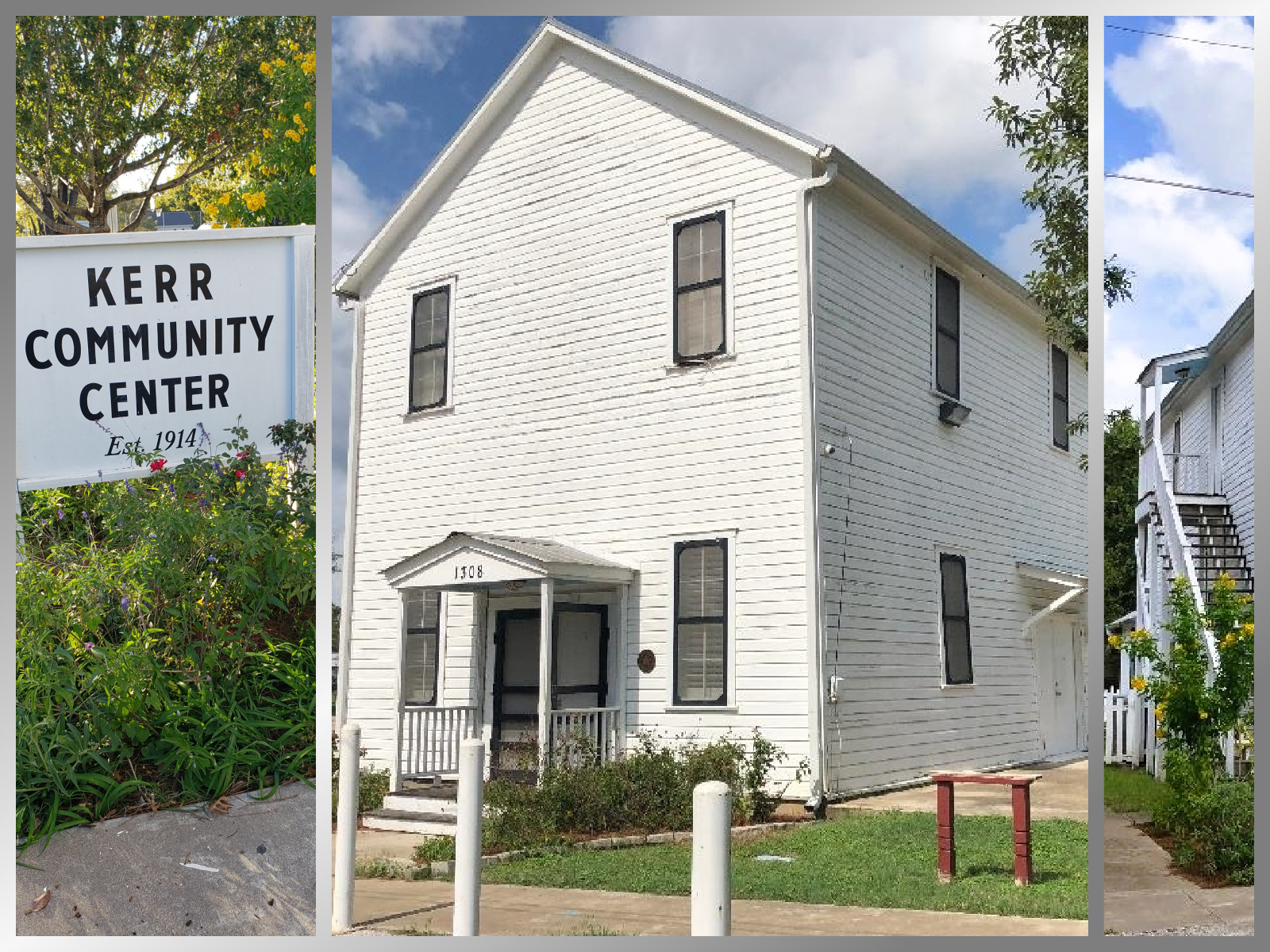 Get Social With Us: